The average net wage in the economy in April (the last month for which there are public data) was 2,713 lei, with 9 lei higher from the previous month, according to data from the National Institute of Statistics. 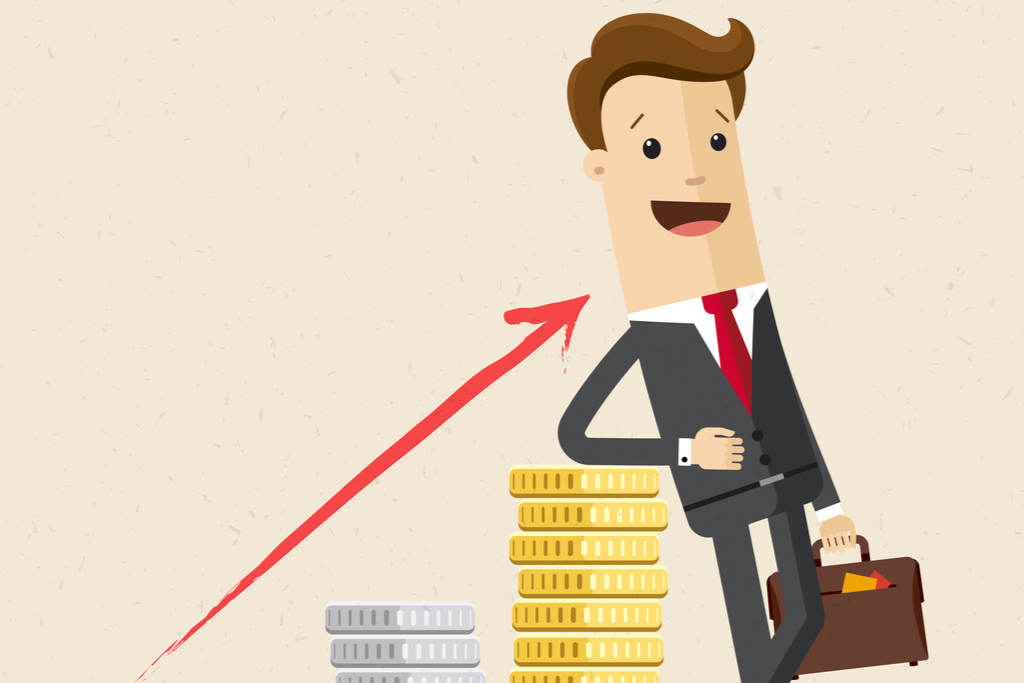 In April, in the economic sector, the net average wage was higher than in the previous month, due to the occasional bonuses, including quarterly and annual bonuses, 13th salary and Easter holidays bonuses, INS data show. The most significant increases of net average wage were in oil and natural gas extraction field (23.2%), in coal extraction (20%) and in extraction services field (18.8%).

If we are talking about the net average wage decreases, compared to March, they were determined by the occasional bonuses, lower earnings and also by the low wage earnings of the new employees in some economic activities.

The net average wage decreased in tobacco products field (33.3%) and also in the extraction of metallic ores (14.6%), according to INS data.